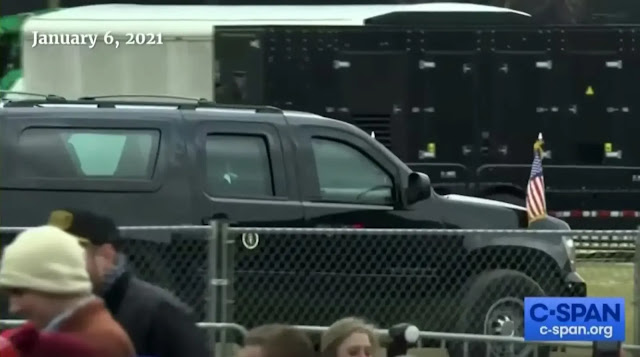 Once again, don't believe a thing that Donald Trump says. The testimony of Cassidy Hutchinson has been corroborated by a DC cop.

A Washington, DC, police officer has corroborated to the House select committee investigating January 6, 2021, details regarding a heated exchange former President Donald Trump had with his Secret Service detail when he was told he could not go to the US Capitol after his rally, a source familiar with the matter tells CNN.

The officer with the Metropolitan Police Department was in the motorcade with the Secret Service for Trump on January 6 and recounted what was seen to committee investigators, according to the source.