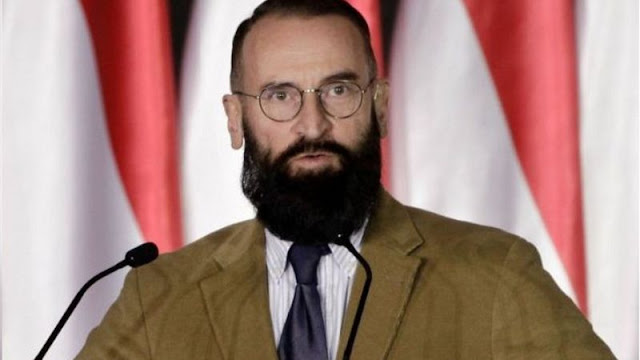 It always seems to be the self-loathing closet cases that inflict the most harm to the LGBTQ community!

On Tuesday, it was reported in Belgium that police had broken up a sex party involving 25 people above a bar in the centre of Brussels, only several hundred metres from the Belgian capital’s main police station.

Fidesz has waged an assault on LGBTQ rights in Hungary since coming to power in a so-called defence of what it terms “Christian values”.