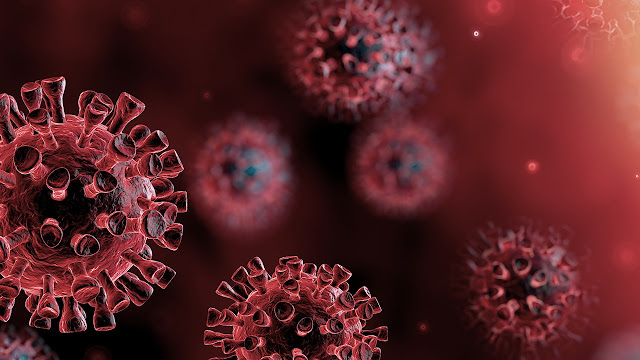 We've reached a very sad milestone for this pandemic. One million dead Humans.
The U.S. has 5% of the worlds population and 20% of the Covid deaths. Trump's pandemic response has been a disaster, causing an economic collapse that could have been avoided!!

NEW DELHI (AP) — The worldwide death toll from the coronavirus eclipsed 1 million on Tuesday, nine months into a crisis that has devastated the global economy, tested world leaders’ resolve, pitted science against politics and forced multitudes to change the way they live, learn and work.

“It’s not just a number. It’s human beings. It’s people we love,” said Dr. Howard Markel, a professor of medical history at the University of Michigan who has advised government officials on containing pandemics and lost his 84-year-old mother to COVID-19 in February.

“It’s our brothers, our sisters. It’s people we know,” he added. “And if you don’t have that human factor right in your face, it’s very easy to make it abstract.”
The bleak milestone, recorded by Johns Hopkins University, is greater than the population of Jerusalem or Austin, Texas. It is 2 1/2 times the sea of humanity that was at Woodstock in 1969. It is more than four times the number killed in the 2004 earthquake and tsunami in the Indian Ocean.