Actor Jim Parsons Contracted Covid. Had No Sense Of Taste Or Smell! 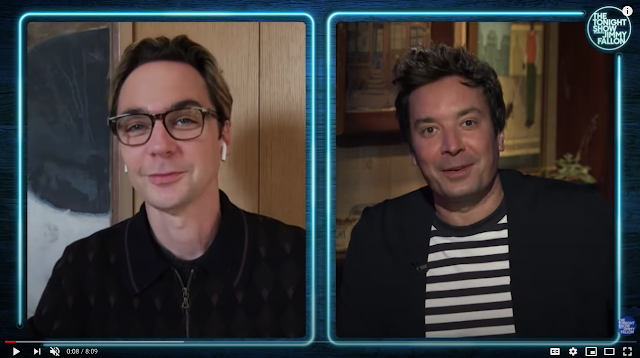 No one is safe from Covid! Just ask Out Actor Jim Parsons. The Emmy-winning actor,  who portrayed Sheldon Cooper on the CBS comedy "The Big Bang Theory", has revealed that he and his Husband contracted the disease.

Said Parsons, who stars in The Boys in the Band which premieres on Netflix tomorrow: Todd and I both had it early on, middle of March. We didn’t know what it was. We thought we had colds. And then it seemed less likely and then finally we lost our sense of smell and taste — utterly. It defied the descriptions for me. I didn’t realize how completely taste and smell could be gone. And when you’re in quarantine and there’s really nothing to do but eat” Oh my god, that was brutal. I ate everything. I just didn’t taste it. The definition of ‘wasted calories.'”

Parsons also spoke about his hobbies during the pandemic, which included bleaching his hair, the virtual Emmys, Hollywood, and how The Big Bang Theory‘s Sheldon would handle the pandemic.