American's Attitude About Gays Being Sinners Is Changing Quickly 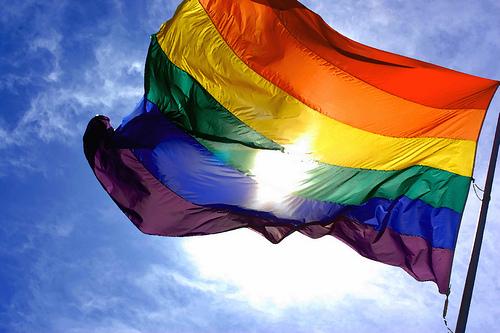 The Evangelicals are right.  There is a culture war...and we are winning.

NASHVILLE, Tenn. -- Americans who believe being gay is a sin are now a minority — a shift that a Southern Baptist-affiliated research group links to President Barack Obama's changed opinion of gay marriage. A November survey from Nashville-based LifeWay Research found 37 percent of Americans polled said "yes" when asked if homosexual behavior is a sin. Forty-five percent said it was not. Seventeen percent didn't know. That's a major change from LifeWay's September 2011 survey, when 44 percent said homosexuality was a sin, 43 percent said it wasn't and 13 percent didn't know. The survey results, released late Thursday, didn't surprise the Rev. Cindy Andrews-Looper of Holy Trinity Community Church in Nashville, a congregation with a large number of gay members. When her church opened in the mid-1990s, most gay and lesbian members were in the closet, she said. Today, they've found more acceptance in the religious community and in the community at large.
Posted by Bert65 at 7:53 PM