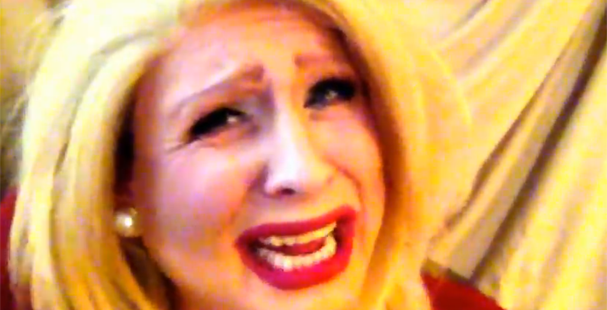 It was only a matter of time before one of these came out in response to Mrs. Romney's call for people to stop criticizing her husband because political campaigns are "hard."  This video does a surprisingly good job at overall satirizing Mitt Romney's campaign.  It's less about his wife, and more about him.