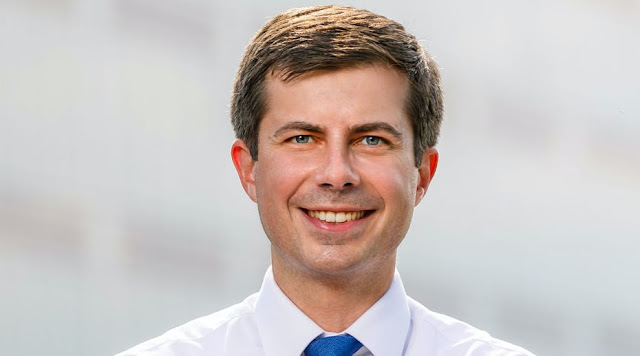 Another LGBTQ first with the Biden Administration! Elections do matter and do have consequences! In this case for the better!!

“I’m honored and humbled by today’s vote in the Senate ― and ready to get to work,” Buttigeig tweeted later Tuesday.

“This confirmation breaks through a barrier that has existed for too long, where LGBTQ identity served as an impediment to nomination or confirmation at the highest level of government,” Human Rights Campaign President Alphonso David said in a statement.

Richard Grenell, who briefly served as acting director of national intelligence during the Trump administration, was an openly gay member of Cabinet. Unlike Buttigieg, he was never confirmed by the Senate.

During his confirmation hearing on Jan. 21, Buttigieg promised to invest in the country’s transportation infrastructure in ways that will improve its safety, grow the economy and tackle climate change.