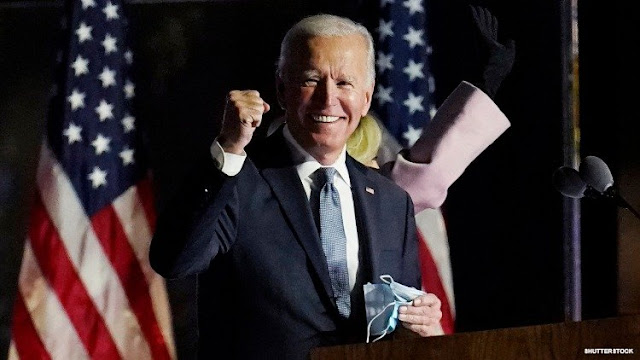 “It reflects his deep commitment to these issues both here in the United States and everywhere around the world,” Sullivan told reporters ahead of the announcement. “The United States will speak out and act on behalf of these rights as we go.”

In the official announcement, Biden spoke of all of his State Department directives. He mentioned the memo itself briefly.

"And to further repair our moral leadership, I'm also issuing a Presidential memo to agencies to reinvigorate our leadership on the LGBTQI issues, and do it internationally," he said to reporters. "You know, we'll ensure diplomacy and foreign assistance are working to promote the rights of those individuals included by combatting criminalization, and protecting the LGBTQ refugees and asylum seekers."

Biden had made protection of LGBTQ+ rights a key component of his presidential campaign. He vowed to pass the Equality Act, the landmark piece of legislation that would amend existing civil rights laws to include discrimination on the basis of sexual orientation and gender identity, within the first 100 days in office while on the campaign trail last October.