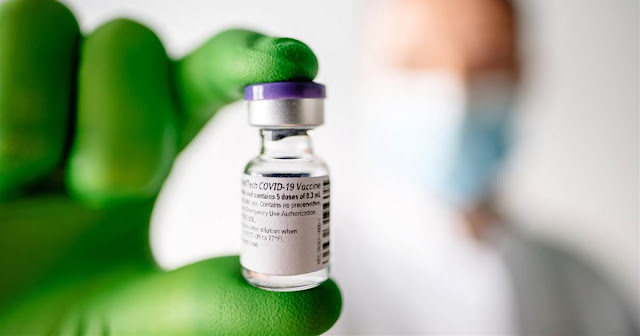 It's like they are hard wired to make all the wrong decisions with this pandemic, killing hundreds of thousands of Americans!!

Trump administration officials passed when Pfizer offered in late summer to sell the U.S. government additional doses of its Covid-19 vaccine, according to people familiar with the matter. Now Pfizer may not be able provide more of its vaccine to the United States until next June because of its commitments to other countries, they said.

As the administration scrambles to try to purchase more doses of the vaccine, President Trump plans on Tuesday to sign an executive order “to ensure that United States government prioritizes getting the vaccine to American citizens before sending it to other nations,” according to a draft statement and a White House official, though it was not immediately clear what force the president’s executive order would carry.