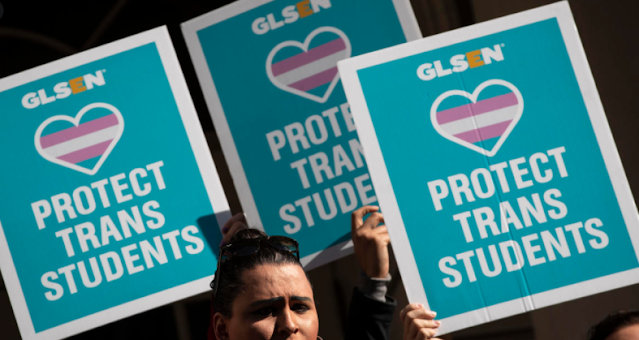 Washington — The Supreme Court on Monday turned away a challenge brought by Oregon parents to a school district's policy allowing transgender students to use bathroom facilities that match their gender identity.

The dispute was brought by a group of parents who argued the policy enacted by Dallas School District No. 2 in Dallas, Oregon, and left in place by lower courts violated other students' privacy rights. The policy was created after a transgender boy sought to use the boy's bathroom and locker room at his high school until he graduated. The school district allowed the student to do so over the objections of some parents.