Pastor who claims prayer can block Covid now has Covid 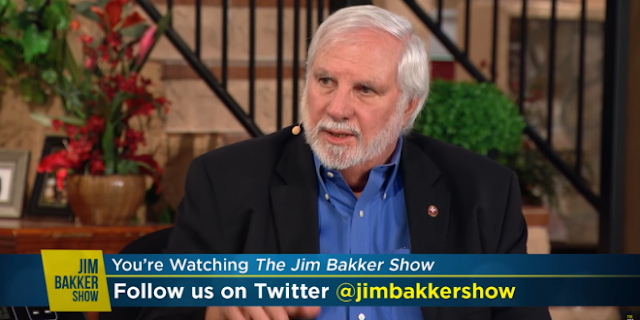 We wish him a speedy recovery!

Via The Friendly Atheist:

Back in March, right-wing pastor Rick Joyner, the head of MorningStar Ministries, claimed that the United States and South Korea had the lowest COVID-19 death rates in the world because those two countries “are the two strongest nations in prayer.”

That wasn’t true… but that’s what he said.

Prayer obviously isn’t the problem. (Give at least some credit to people who pray who tipped the 2016 election in favor of an ignorant buffoon and his Republican supporters.)

But Joyner’s basic premise was that prayer was a way to defeat the virus.

That’s going to be shocking to (*checks notes*) Rick Joyner, who just tested positive for COVID.