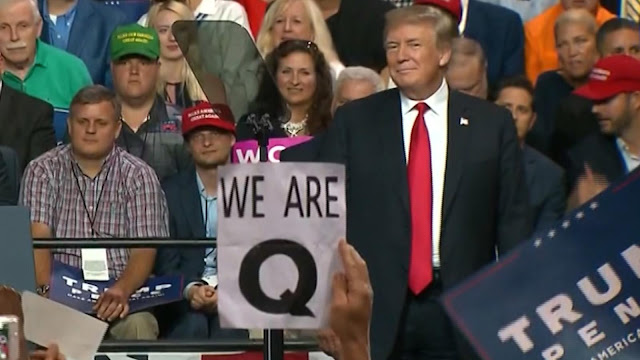 Trump's super spreader events are deadly!! Science proves it. This is criminal behavior.

A new study from Stanford University estimates that 18 of Trump’s recent large-scale campaign rallies ultimately resulted in 30,000 confirmed cases of the coronavirus and probably led to more than 700 deaths among attendees and others infected by them.

The study, released Friday by Stanford economics professor B. Douglas Bernheim and three doctoral students, examined rallies staged by Trump between June 20 and Sept. 30 and looked at the trajectory of cases in the counties in which they were held.

Trump’s campaign did not immediately respond to a request for comment on the study’s findings. During the closing weeks of the campaign, Trump has touted his ability to draw large crowds and mocked Biden for holding “drive-in” events with far fewer attendees.