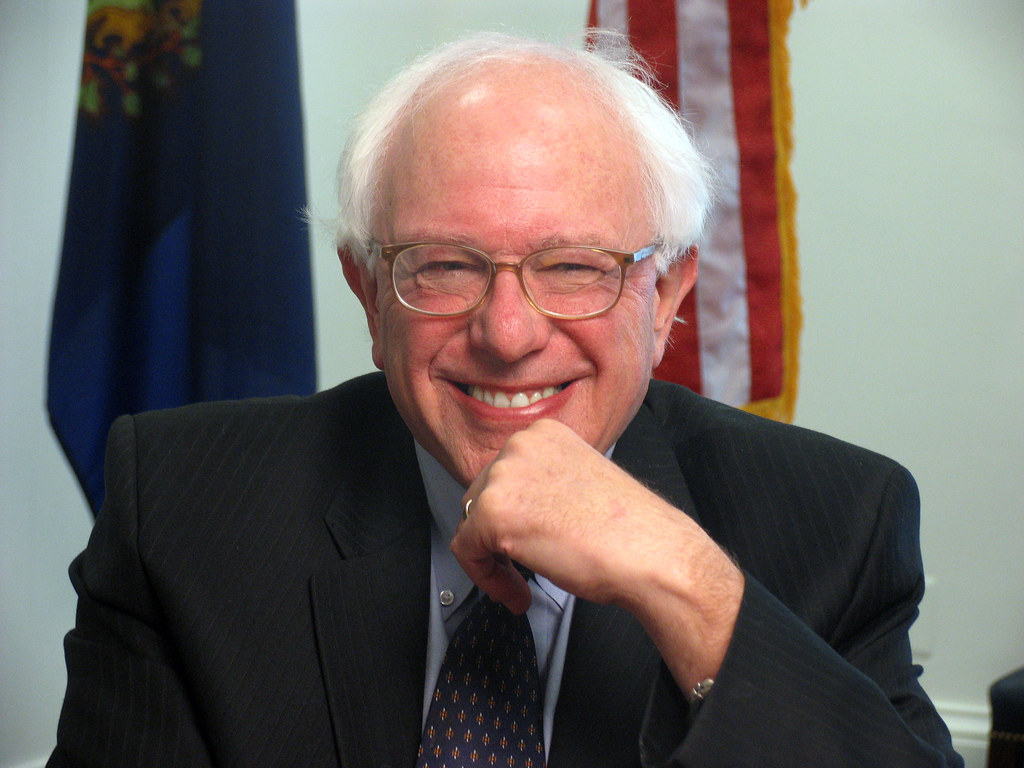 Senator Sanders is passionate about many liberal issues including gay rights, income inequality and reining in Wall Street abuse. He is likely to be followed by former MD Gov. Martin O'Malley. This should keep the Democratic primary interesting and will force Hillary to speak to the priorities of the Democratic base.

Sen. Bernie Sanders (I-Vt.) will launch a campaign seeking the Democratic nomination for president in 2016 on Thursday.

Sanders will be the first official challenger for the Democratic nomination to former Secretary of State Hillary Clinton, who launched her campaign earlier this month.

Sanders' decision was first reported by Vermont Public Radio, and confirmed by The Huffington Post.