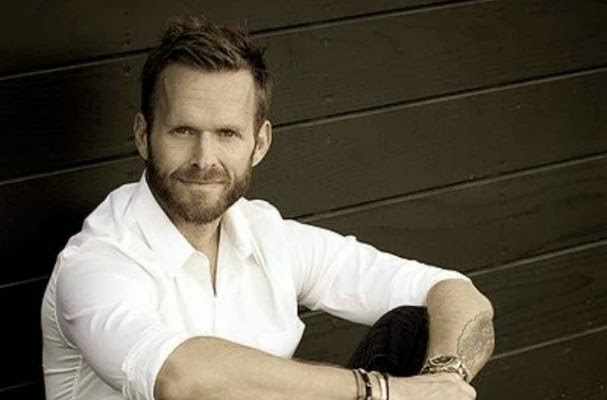 Honestly, I thought he was already out.  Gaydar systems, check!

He made it official on the show to support one of the contestants struggle with being gay and coming out to his father.  That was sweet of him!

Bob Harper had his own revelatory moment on Tuesday's The Biggest Loser. On the Nov. 26 episode of the NBC reality weight loss competition show, the 48-year-old personal trainer came out as gay in order to encourage contestant Bobby Saleem.

Saleem came out as gay on the show, but struggled to break the news of his sexuality to his father. To help encourage Saleem to come out to his dad, Harper decided to share his own story.

"I haven't talked about my sexuality on this show ever," Harper explained in a confessional. "And now, meeting Bobby, I really do believe this is the right time. I want to show Bobby that he doesn't have to live in shame."