All Of New England Now Has Marriage Equality! 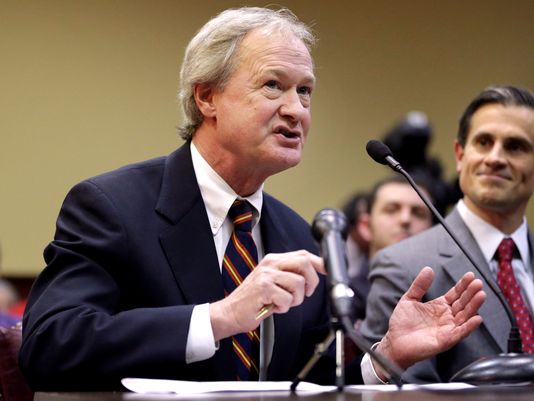 Another great day for marriage equality!  Thanks, New England!!

Rhode Island is joining nine other states and the District of Columbia in allowing gay and lesbian couples to marry after the state's General Assembly gave it a final procedural vote on Thursday.

Gov. Lincoln Chafee planned to sign the legislation into law Thursday evening. Hundreds are expected to gather at the Statehouse to celebrate the new law, which already passed the House and Senate once. The first weddings could take place Aug. 1, when the new law would take effect.

The other five New England states already have gay marriage, but bills that would have changed marriage laws in heavily Catholic Rhode Island sputtered for nearly 20 years until this year. More gay marriage supporters were elected to the legislature last fall, and advocates mounted an aggressive lobbying campaign to pressure undecided lawmakers.

The House passed the bill in January at the behest of House Speaker Gordon Fox, D-Providence, who is gay. The Senate was seen as the bigger challenge, but the bill passed easily last week after Senate President Teresa Paiva Weed, D-Newport, said she would allow a vote despite her opposition to gay marriage. The House gave final approval Thursday with a 56-15 vote.