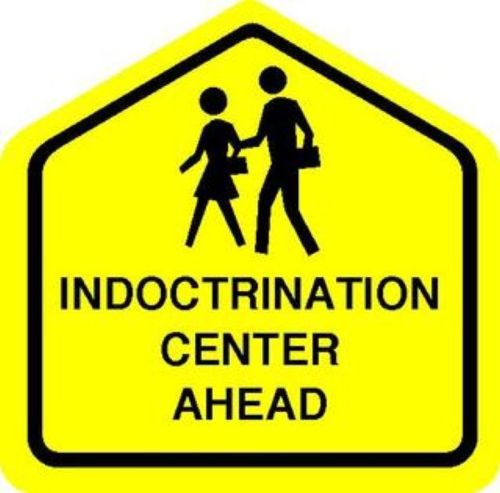 
A high school in central Mississippi allegedly forced students to watch a Christian video and listen to church officials preach about Jesus Christ.

The school has held at least three mandatory assemblies about finding hope in Jesus Christ this month, according to the lawsuit. The assemblies showed a video laced with Christian messages about overcoming personal hardships through Jesus Christ and were allegedly led by local church officials.