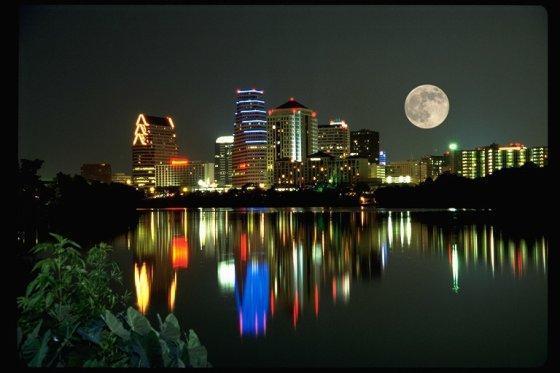 Austin will be the first city in Texas to declare its support for gay marriage.  When my husband and I decided to move to Austin from Los Angeles, we knew that Austin would be a welcoming city.  I am happy to be living here, knowing that our 20 year relationship is honored and supported.